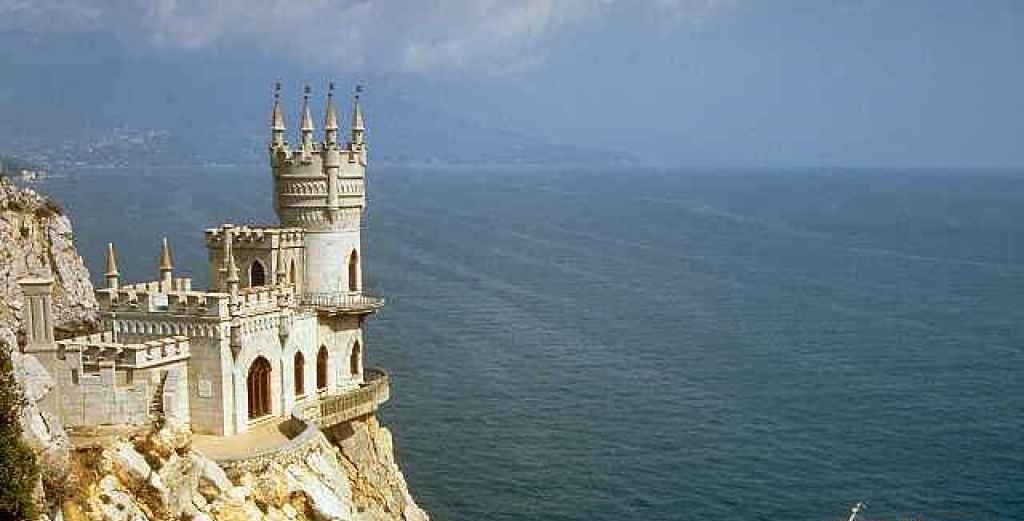 According to the national trend, the Crimean leadership is also developing an anti-crisis program which is aimed to ensure sustainable socio-economic development in the republic. Western sanctions create additional risks for potential investors, both foreign and Russian entrepreneurs who have business interests abroad.

Recently the Head of the Crimea Sergey Aksenov pronounced very important statement referred to the requisite to lower interest rates on loans to small and medium-sized enterprises, including due compensation from the republican budget.

On his opinion, the Crimean anti-crisis program will include, in particular, additional regional programs and assistance in establishing contacts of Crimean entrepreneurs with Russian networks, entrepreneurs, and wholesalers

The special legal regime for the small and medium-sized enterprises will be ensured due to a law adopted on November 29, 2014 №377 «On Development of the Crimean Federal District and the Free Economic Zone on the Territory of the Republic of Crimea and the City of Federal Importance Sevastopol».

It is estimated that the investor, participating in a free zone, can save about 30% of from their capital expenditures from investment projects in the Crimea. This special legal regime concerns procedures of free customs zone which in conjunction with the established federal and regional tax preferences increase the chances of attracting both foreign and local investment and partially compensate the sanctions risks.

The law came into force on January 1, 2015, and in February- March, 2015 it is expected to start registration of potential participants of the free economic zone.

According to the claims of the Minister for the Crimea Affairs – Oleg Savelyev, the priority areas due to the agricultural potential of the Crimean Peninsula remain winemaking, oilseeds, grain, greenhouse vegetables. There are proposals for the food processing, oil refining, and the development of industrial potential- firstly, shipbuilding.

The existing law of the Republic of Crimea «On the development of small and medium enterprises in the Republic of Crimea» installs supporting measures in the spheres of innovation and industrial production, agricultural activities, SPA-services, sanatorium-resort and tourism sector, folk arts and crafts. Besides, there are created 3 Foundations: The Crimean Microfinance Fund, Crimean Guarantee Fund for Entrepreneurship Support and Crimean State Fund for Entrepreneurship Support. 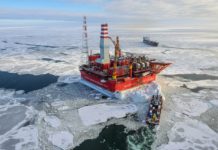 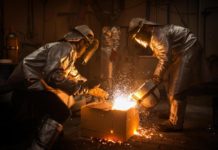 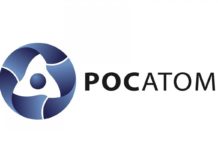 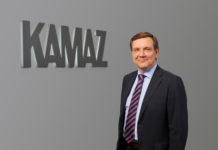