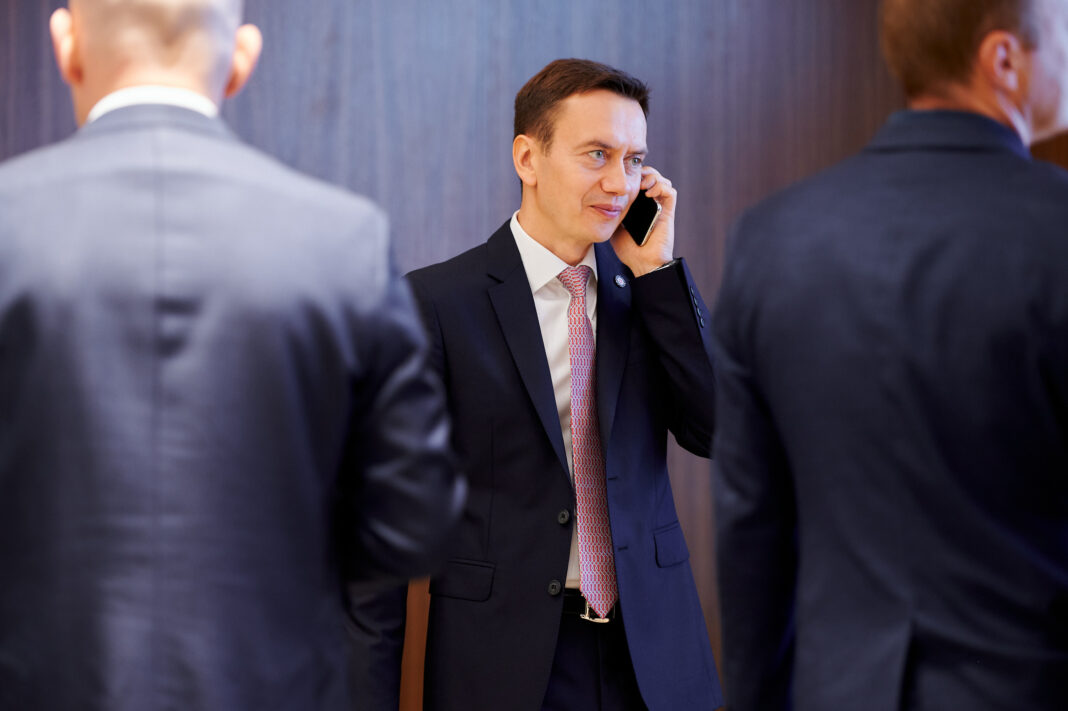 Specially for the GR-news portal

The pandemic has dramatically impacted all business areas. In this column, we will talk about how the work with government has changed.

Potential benefits from cooperation with the government have become much more significant and are now being seriously considered even by traditionally independent corporations. However, regulatory risks of companies are higher than ever: any industry can be sacrificed overnight to a pandemic. Moreover, a direct connection with Covid is no longer in evidence: a new reality has emerged that will be with us for a long run.

Conceptual changes have affected the foundations of the theory of government and law. This is no longer about physical distancing or masks. The societies of most countries of the world have tacitly agreed to acquiring emergency powers by government institutions in general and, specifically, by executive bodies. A city mayor, governor, or minister now can set on what days and who may go to work, stop the supply of certain types of products or, on the contrary, allow what is usually prohibited by law. Open or close borders for certain categories of people, depending on their country of origin, citizenship. Once upon a time, such issues were submitted to a referendum… Realizing the scale of the planetary disaster, society (and supervisory authorities) for the second year already, has accepted prohibitions and restrictions that would have not been conceivable earlier. We can probably say that the planet’s population has redefined the basic attribute of democracy – representation. Parliamentary institutions are losing ground in all parts of the world, all meanings have been transferred to the executive branch, which communicates directly with society through electronic public services, marketplaces, and online platforms.

Given the scale and drama of what is happening, regulatory decisions are made at lightning speed, bypassing public legitimization by representative bodies, solely on the basis of arguments of epidemiological safety and expediency in the current situation, regardless of procedures and jurisdictions. This extraordinary mandate has already been accepted by society in advance in exchange for the opportunity to work from home. Now, in one day, you can close down entire markets, not to mention companies. Back in 2019, the «threat of a company leaving the country» was considered the last trump card and a weighty argument in knocking out special conditions, now, against the background of multibillion-dollar business losses and closed borders, this is not an argument at all, and has become the order of the day.

The boundaries of the old normality (by the way, the majority of the population does not crave after them) are literally demolished by two key factors:

These two phenomena are intricately intertwined in a cocktail of global turbulence, the end of which is not yet in sight. The role of the government is increasing in most countries of the world, and the main issue on the agenda is no longer innovation, but ecology and sustainability.

New trends have clearly emerged in the global and Russian state regulatory agenda that have expanded the scope of GR services. These are, first, the rhetoric of sustainability, traceability of goods, carbon footprint, ESG, etc.

With societies and global markets ready for systemic change, these new drivers will transform markets and open up entire industries to new players.

The consideration of new trends is becoming necessary and important in the work of specialists collaborating with authorities. This is a fundamentally new agenda that may be replacing the postulate of previous decades – innovation.

Against the background of systemic updates of political and economic life, updates caused by the pandemic are also coming into daily relations of business with the government. Below are some of them:

Access to officials has been simplified due to the general shift to online:

— it is easier to get a status speaker for a conference via any videoconferencing system;

— Department Director of the Federal Ministry on WhatsApp has become the norm;

— paper workflow is no longer a condition for official consideration, any document can be entered electronically and its approval is also tracked.

— an increasing number of conferences and forums are now being held in a hybrid format, when speakers and high-profile guests gather in a «narrow circle» in a studio or conference room and ordinary listeners are on the «other side of the screen»;

— the field for building informal relationships with stakeholders is narrowing,

— physical business trips are a bonus for top managers.

— intermediaries and agents are forced to give way to online platforms;

— transparency of decision-making is increased;

The role of industry unions and associations is growing – not all of them, but specialized unions. Domestic business amalgamations are especially strengthening in the sectors that receive anti-crisis support: agriculture, consumer goods, pharmaceuticals, tourism, and construction. Country chambers and national business associations have increased their membership base, foreign companies tend to merge in difficult times, but I do not think they have gained weight in terms of influence.

It has become easier to communicate remotely: instead of the old scheme «phone call – appointment – business trip, meeting –solution», instant messaging  now dominates that accelerates the entire process from several weeks to several hours. Two lines on WhatsApp has the same effect as a resolution before.

There is less space left for informal communication – this is a long-standing trend that is catalyzed by the pandemic. Increasingly fewer decisions are motivated by personal relationships; more substantive arguments are needed to make them.

To summarize the above

The contrast of GR has increased: if earlier the contribution of GR was assessed by shareholders’ comfort and the speed of obtaining permits, today it is a critical issue of the daily business agenda. The government and businesses are uniting to solve fundamentally new issues. Relations with the government are becoming more professional and transparent. 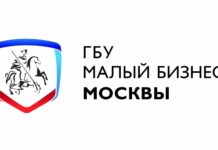 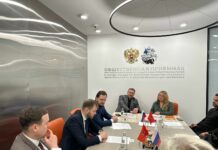 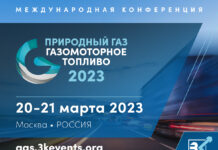 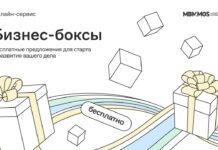 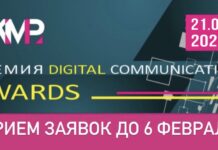